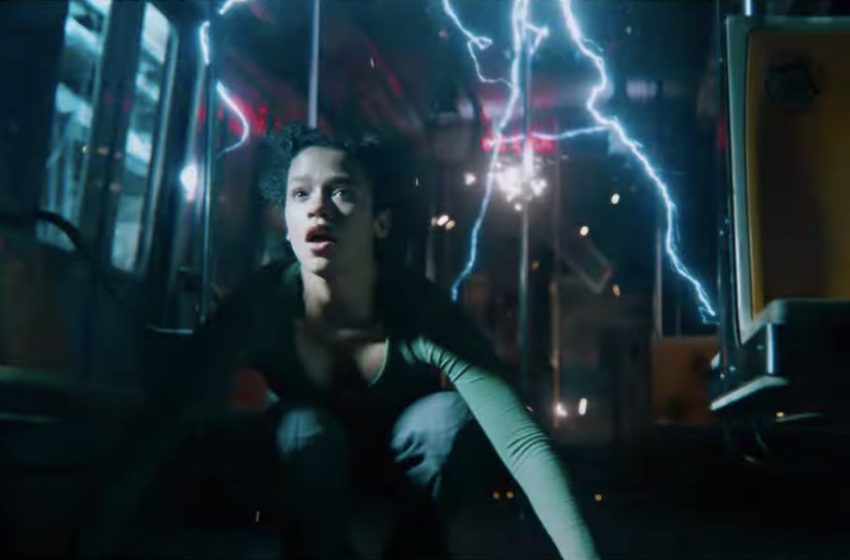 Escape Room 2: Tournament of Champions has dropped its first trailer yesterday. The original Escape Room centred on six strangers who find themselves in a maze of deadly mystery rooms and must use their wits to survive. According to the director Adam Robitel, the sequel picks up right where its predecessor left off, with the last remaining survivors determined to exposed the company that locked them in the deadly game.

The official synopsis reads as follows:

“Escape Room: Tournament of Champions is the sequel to the box office hit psychological thriller that terrified audiences around the world. In this installment, six people unwittingly find themselves locked in another series of escape rooms, slowly uncovering what they have in common to survive… and discovering they’ve all played the game before.”

Escape Room: Tournament of Champions will in theaters on July 16