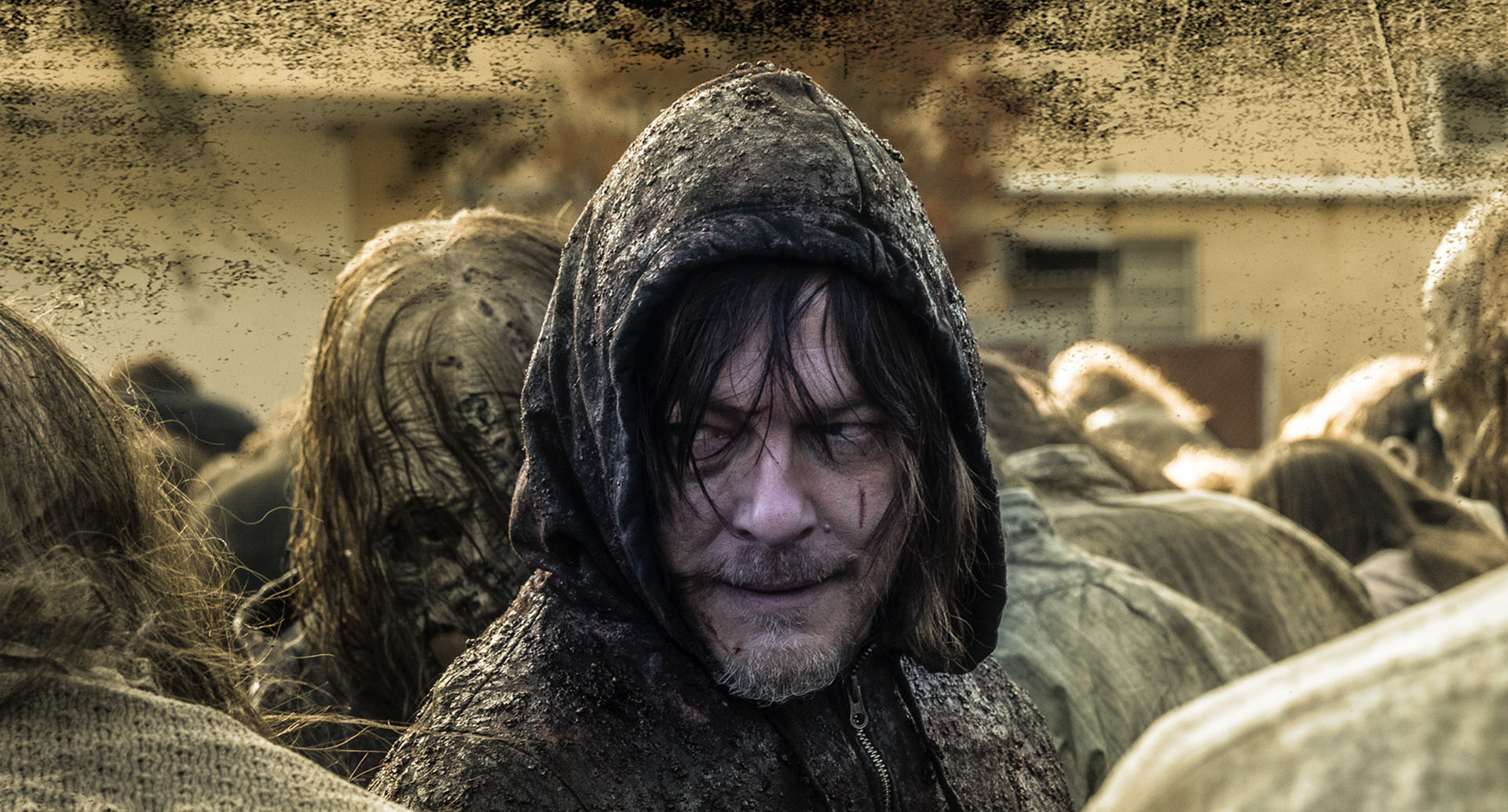 ‘The Walking Dead’ season 10 finale will be delayed until later this year. AMC has released a statement on twitter stating that the episode has been postponed until later this year due to the current situation made it impossible to complete post-production. The situation we can assume it is referring to the COVID-19 pandemic. Episodes 14 and 15 of the current season will air as planned, which means episode 15 will essentially serve as the new season finale.

(1/2) Current events have unfortunately made it impossible to complete post-production of The Walking Dead Season 10 finale, so the current season will end with its 15th episode on April 5. The planned finale will appear as a special episode later in the year. pic.twitter.com/TqeSHgRdKR

Netflix Neil Gaiman ‘The Sandman’ has been postponed indefinitely.